WHY BRITAIN IS LEADING THE WAY IN CHOCOLATE INNOVATION 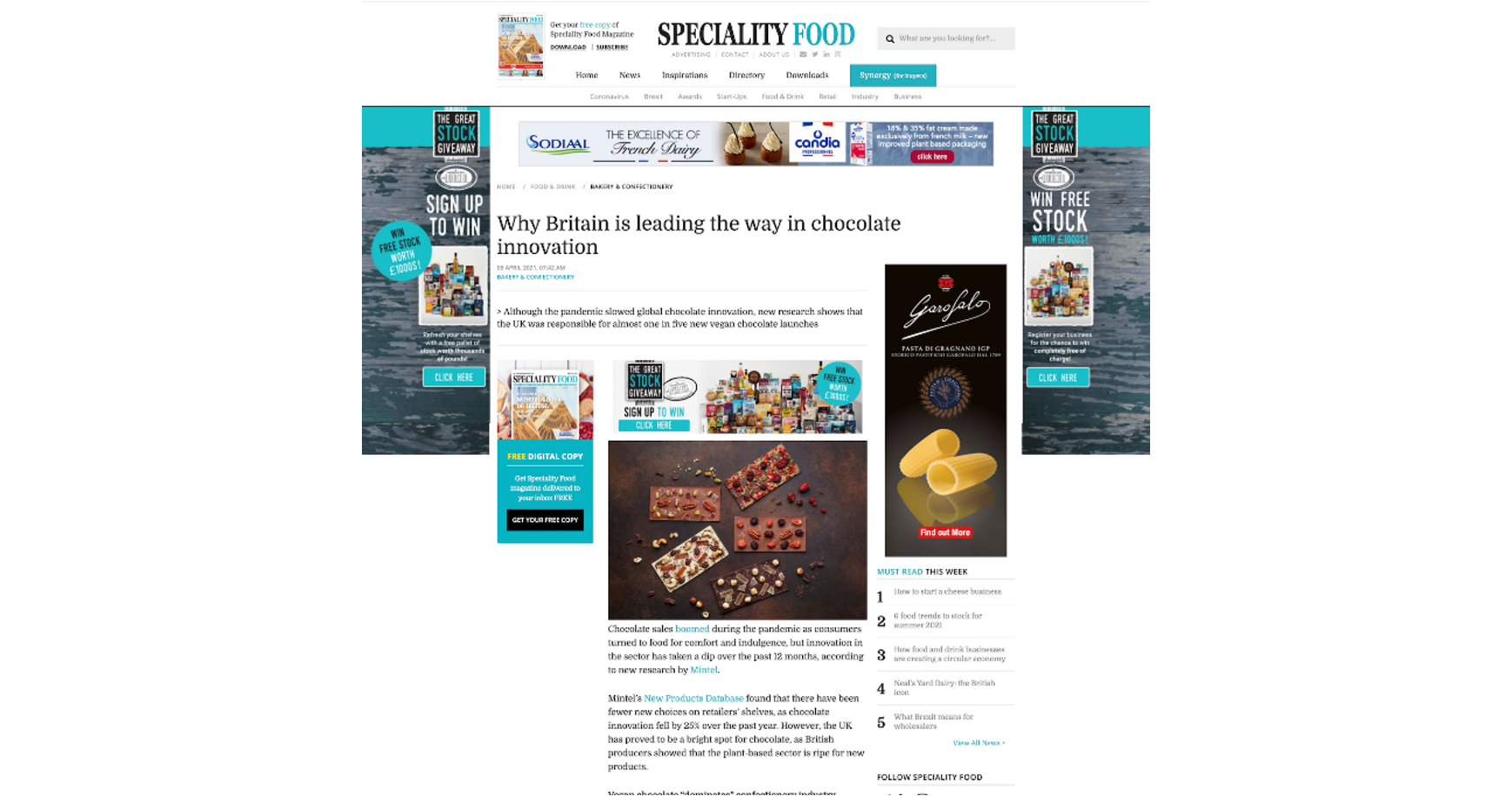 Chocolate sales boomed during the pandemic ad consumers turned to food for comfort and indulgence, but innovation in the sector has taked a dip over the past 12 months, according to new research by Mintel.

Mintel's New Products Dababase found that there have been fewer new choices on retailers' shelves, as chocolate innovation fell by 25% over the past year. However, the UK has proved to be a bright spot for chocolate, as British producers showed that the plant-based sector is ripe for new products.

An array of vegan chocolate options have hit British shelves in recent years, from HiP Chocolate, an oat mik chocolate bar that was launched this year by the great-great-great grandson of John Cadbury (of Cadbury's fame), to start-up Fellow Creatures which launched in 2020 and uses coconut cream in place of dairy.

Charlotte Miller, co-founder of Caroboo, began her vegan chocolate journey in Australia when she stumbled upon carob: a brown pod from the legume family that has distinct earthy and chocolatey flavour. "It was such a unique product but had the sense of familiarity at the same time - it was like chocolate but it wasn't", Charlotte said. Adding coconut sugar brought in caramel notes while creamed coconu brought a 'milky' texure, and Caroboo was born.

Charlotte is not surprised that Britain is now leading the way on chocolate innovation. "Britain is a nation of absolute chocolate lovers. We know from our Veganuary research a few years ago that the two things that people find hardest to give up when embarking on a plant-based and vegan journey are chocolate and cheese. More importantly, we actually think that the free-from chocoalte category has been guilty of being a bit stale", she told Speciality Food.

“There really wasn’t a lot of choice beyond the traditional free-from options,” but the growing prominence of the plant-based diet has led to an innovation boom, she said. Luker Chocolate’s Sergio agrees. “Plant-based chocolate isn’t a new thing,” he said. “Typically, chocolate with a high cacao content (ranging from 65 to 85%), doesn’t contain milk, meaning the majority of dark chocolate available has always been plant-based.

“What is new is the recent innovation in the market. To satisfy the needs of the conscious consumer, chocolatiers have begun experimenting using plant-based milks and alternative sugars.” Recently, plant-based chocolate has also undergone a premiumisation process as ethical brands seek to challenge the market and develop rich, new flavours.

Caroboo launched in November 2020, and Charlotte said the team is “finding it such a fun time to come into the market, despite the rise in vegan launches.” Globally, over the past year vegan chocolate launches accounted for over one in 20 overall. The key for new brands, Charlotte says, is finding your niche. “We have a key differentiator in terms of flavour and texture, which we believe allows us to find our own place in this new segment.”

For one new product, that meant taking on the likes of Nutella. Fabalous is a chocolate-hazelnut spread made with chickpeas. “At Coppola Foods we like to make improvements to classic staple foods. As part of our business we experiment with some more out of the box thinking to push ourselves out of our comfort zone,” said Ernesto Coppola, CEO of Coppola Foods and Fabalous.

“Seeing my nephew develop allergies to eggs and dairy was a little shocking to us Southern Italians; of course, we’re famed for our love of mozzarella and pizza – we strove to understand the egg and dairy-free market and investigate its possibilities,” he continued. “Whilst doing our research, about four years ago, we came across aquafaba, which had some of the same properties as eggs in terms of foaming and emulsifying. Three years ago, we developed a patent to produce aquafaba on an industrial scale, producing aquafaba for ice cream, biscuits and so on; however, as a biproduct of the production, we had a lot of leftover chickpeas, which we did not want to waste.

“After seeing my son’s fondness for Nutella, I studied the label and noticed that the sugar content was over 50% and realised that we could create a similar spread, but by using chickpeas we could reduce the sugar content and up the protein content,” Ernesto said.

With innovations constantly improving the flavours and textures of plant-based chocolate, Charlotte is hopeful that vegan versions will soon be interchangeable with their dairy-based cousins. “I think we will see many of the classics that people have grown up and loved reworked into vegan/plant based versions, and it would be amazing to see some of these versions blending in with ‘normal’ chocolate in the confectionery aisles.”

For Sergio, it is clear that Britain is well positioned to welcome these changes. “With one of the largest plant-based economies in the world, the UK is positioned perfectly to continue driving this innovation to new heights, progressing the scope of premium, plant-based chocolate that both excites consumers and protects the planet.” 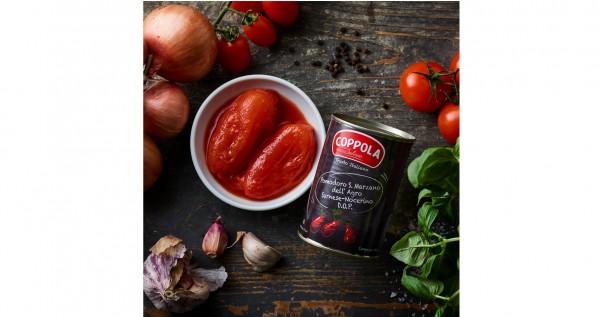 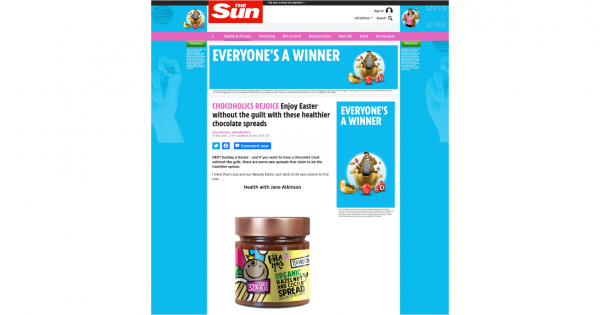 Next
CHOCOHOLICS REJOICE
JOIN THE FAMILY